See How It Works
GET STARTED

We are proudly able to distribute open source curricula that are released for free use under their respective Creative Commons licenses. See copyright notices for Illustrative Mathematics®, Open Up Resources™, EngageNY/Eureka Math® (trademarked by the Great Minds® company) and the Utah Middle School Math Project (trademarked by The University of Utah®)

Assign problem sets from the curricula and textbooks you’re already using in class, like Illustrative Math, Engage NY and Pearson.

Students receive hints and explanations to assist their understanding as they complete their assignments. We’re not about right or wrong - we’re about feedback.

Teachers get real-time assignment reports detailing student and class performance, plus common wrong answers and other rich insights. You’ll know exactly where students need support before they even enter the classroom.

Class time becomes more effective, because teachers can focus instruction where students need it. Homework and classwork flow seamlessly into instruction of new material. See it in action in Kim Kelly’s math classroom. 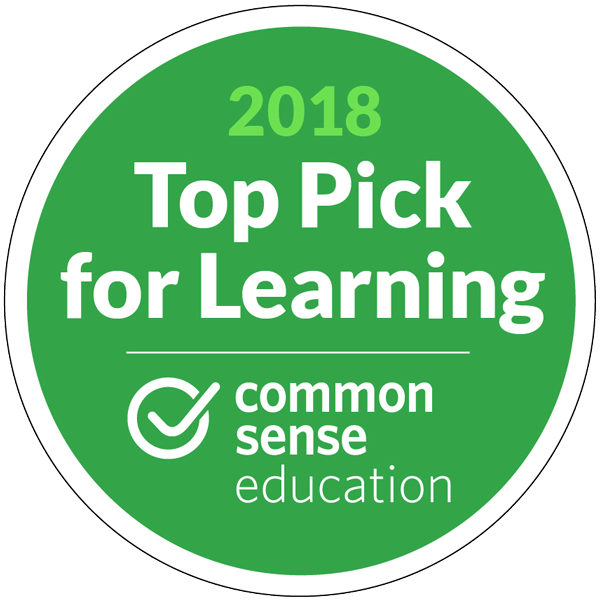 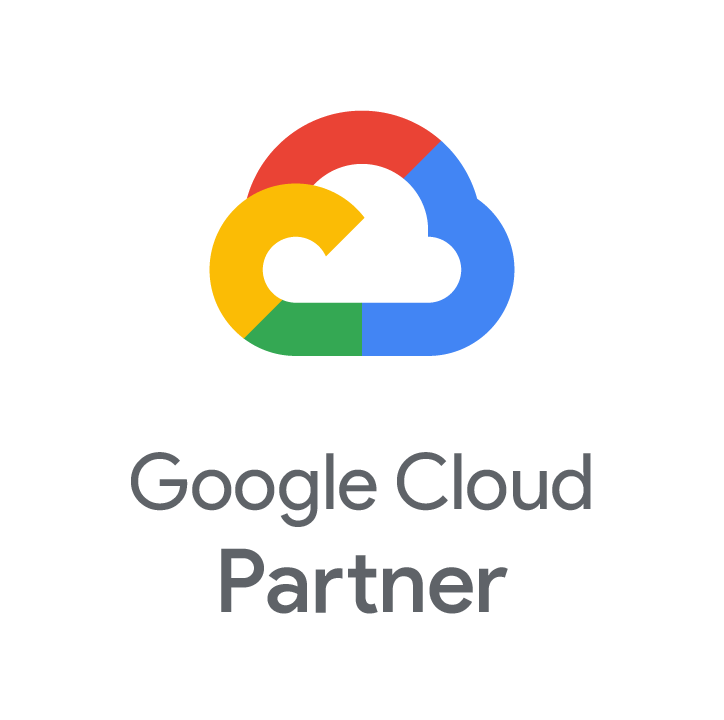 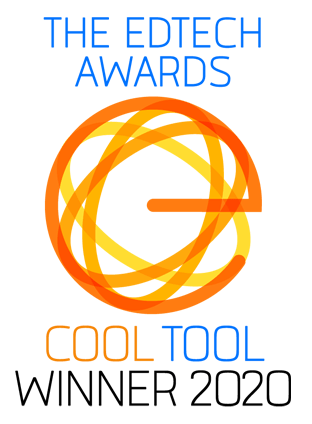 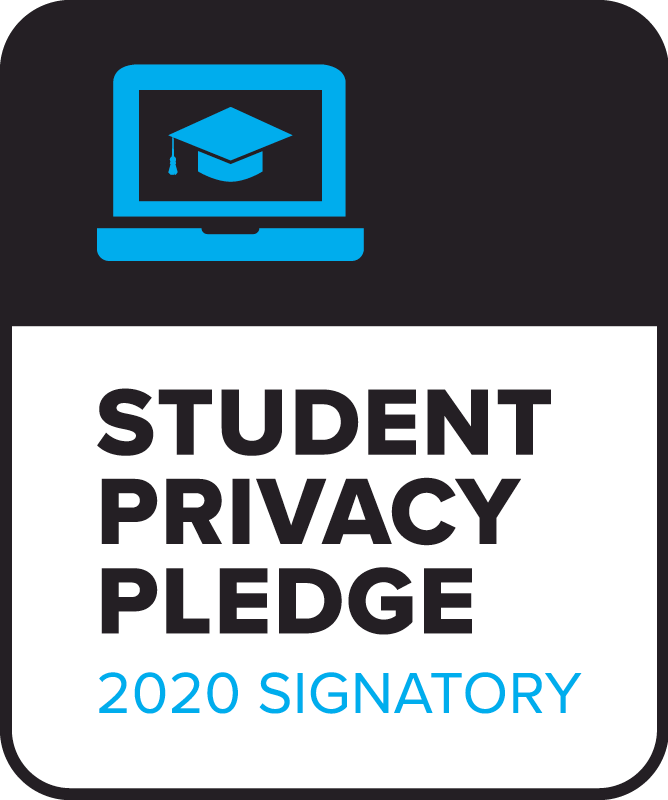 We've put together a statement that embodies our beliefs and how we are working to improve our impact.
‍

Studies have shown proven gains in math learning with regular use.

“Positive effects without reservation” by:

ASSISTments Was Developed With Learning Science Principles At Its Core, And We’re Obsessed With Increasing Student Learning With Methods Proven To Work.

An experiment conducted by SRI International to test ASSISTments’ efficacy showed 75% more learning in classrooms using ASSISTments when compared to the learning that normally happens in a year. The experiment randomized schools to either use ASSISTments or continue their regular methods.

There were three findings: first, teachers who used ASSISTments reliably changed their classroom practices; second, students reliably scored higher on a standardized test; third, ASSISTments began to close the achievement gap: students below the median on the prior year test learned an equivalent of two years of math in a single year.

ASSISTments is a free public service operated jointly by Worcester Polytechnic Institute and the ASSISTments Foundation.